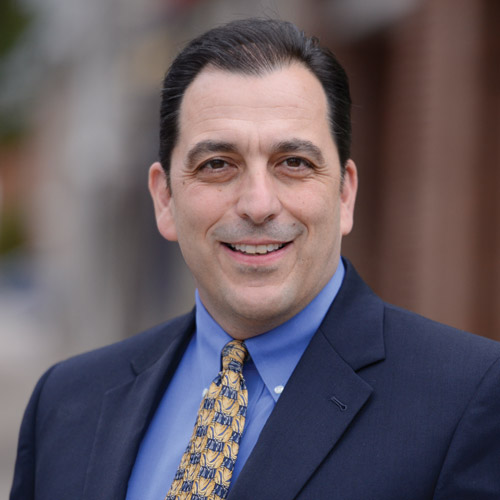 Mike graduated from Pace University in New York in 1987 and the Northeastern University School of Law in Boston, Massachusetts where he received his J.D. in 1990. Mike subsequently passed the State Bar examinations for New York State, New Jersey, and Pennsylvania. He then served as law clerk to the Honorable James F. McClure Jr., Federal District Judge for the Middle District of Pennsylvania in Williamsport. After his two-year clerkship, he became an associate attorney in the Williamsport Office of the Philadelphia law firm of Leibert, Short and Hirschland where he focused on personal injury and civil rights litigation in both State and Federal Courts. He continued his work litigating personal injury and civil right cases with the regional law firm of Marshall, Dennehey, Warner, Coleman and Goggin after a merger with Leibert, Short and Hirschland.