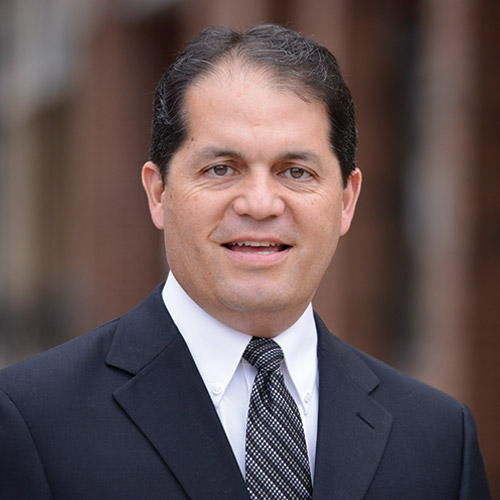 Kyle attended The Dickinson School of Law – Penn State University, where he earned his Juris Doctorate in 1993. A graduate of Bucknell University, Kyle returned to the Central Pennsylvania region to practice law in 1996. Kyle has built a multi-county criminal defense practice in the past decade. Kyle joined Schemery Zicolello as a partner in April of 2005. Kyle is admitted to practice in federal court in the Middle District of Pennsylvania and the United States Appeals for the Third Circuit. Kyle is also a member of the Pennsylvania and National Association of Criminal Defense Lawyers and a Founding Member of American Association of Premier DUI Attorneys.